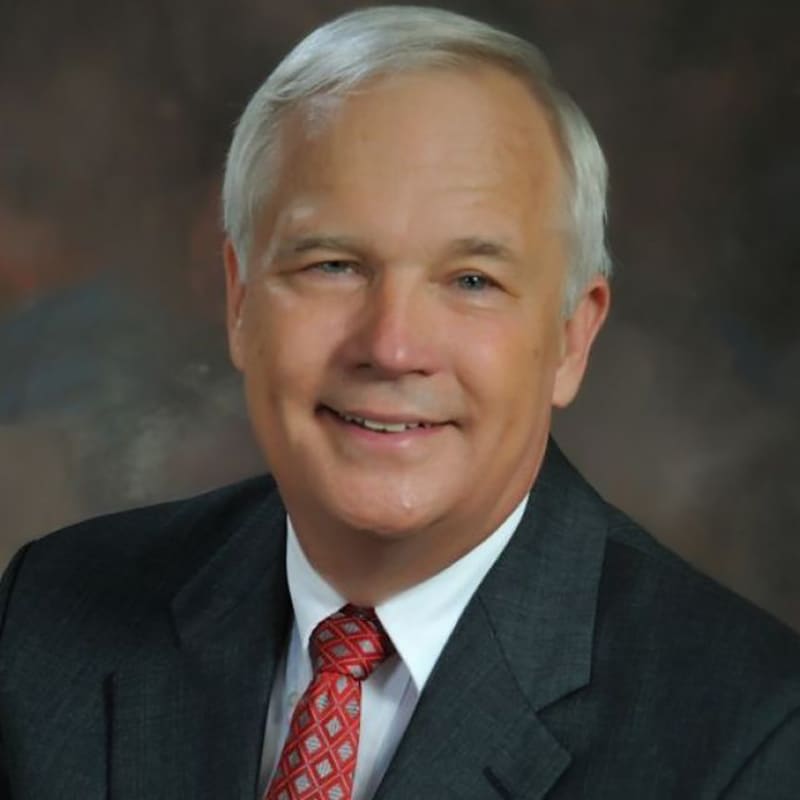 Faith & Salvation: The Peculiarity of Being Saved by Jesus

Faith & Salvation: The Peculiarity of Being Saved by Jesus

The Reverend Dr. William H. Willimon has been a Bishop of The United Methodist Church since 2004. He leads the 157,000 Methodists and 792 pastors in North Alabama. For twenty years he was Dean of the Chapel and Professor of Christian Ministry at Duke University, Durham, North Carolina.

Dr. Willimon is a graduate of Wofford College (B.A., 1968), Yale Divinity School (M.Div., 1971) and Emory University (S.T.D., 1973). He has served as pastor of churches in Georgia and South Carolina. For four years, beginning in 1976, he served as Assistant Professor of Liturgy and Worship at Duke Divinity School, teaching courses in liturgics and homiletics and served as Director of the Ministerial Course of Study School at Duke, and Presiding Minister in the Divinity School Chapel. When he returned to the parish ministry in 1980, he was Visiting Associate Professor of Liturgy and Worship at Duke for three years. He has been awarded honorary degrees from a dozen colleges and universities including Wofford College, Lehigh University, Colgate University, Birmingham-Southern College, and Moravian Theological  Seminary.

He is the author of sixty books. His Worship as Pastoral Care was selected as one of the ten most useful books for pastors in 1979 by the Academy of Parish Clergy. Over a million copies of his books have been sold. In 1996, an international survey conducted by Baylor University named him one of the Twelve Most Effective Preachers in the English-speaking world.

His articles have appeared in many publications including The Christian Ministry, Quarterly Review, Liturgy, Worship and Christianity Today. He is Editor-at-Large for The Christian Century. He has served as Editor and Expositor (with his wife, Patricia) for Abingdon’s International Lesson Annual. He has written curriculum materials and video for youth, young adults, and adults. His Pulpit Resource is used each week by over eight thousand pastors in the USA, Canada, and Australia. A 2005 study by the Pulpit and Pew Research Center found that Bishop Willimon is the second most widely read author by mainline Protestant pastors.

Bishop Willimon has given lectures and taught courses at many pastors’ schools and at colleges and universities in the United States, Canada, Europe and Asia. These include the Belden Lectures at Harvard as well as lectureships at Princeton, Vanderbilt, Pepperdine, and Oxford. In 1998, he served on the theological faculty of the University of Bonn, Germany and in 1991, he was Distinguished Guest Professor at the University of Muenster, Germany. His books have been translated into eight languages.

He has served as vice chairman of the Board of Trustees, Wofford College; chairperson of the University Council Committee for the Institute of Sacred Music at Yale; and on the Board of Overseers for Memorial Church, Harvard University, and the Boards of Emory, Birmingham-Southern, and Huntingdon Colleges. He serves on the editorial boards of The Christian Century, The Christian Ministry, Preaching, The Wittenburg Door, and Leadership.