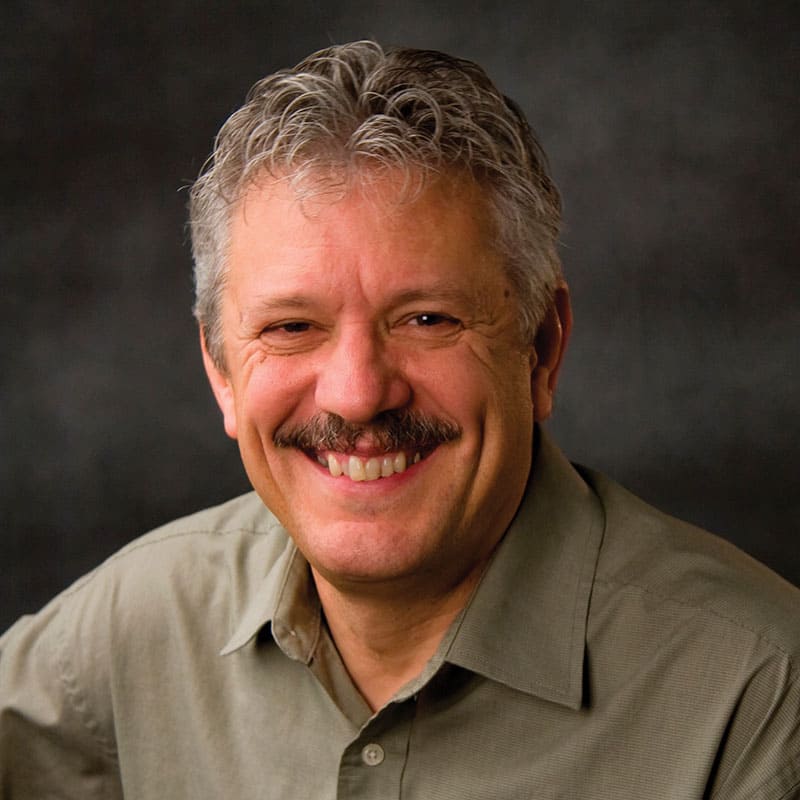 Faith & The Art of Calligraphy

In this slide lecture, internationally acclaimed calligrapher Timothy Botts will examine the important and significant role that the art of calligraphy has always had in preserving and celebrating the Bible, and will demonstrate how this art can convey truth in deep and profound ways. Botts will also discuss the relationship between God showing himself in Jesus and the visualization of spiritual wisdom through word pictures. Botts’ overview of his own work will feature an explanation and description of his creative process, and will include a demonstration of his unique approach to calligraphy through the creation—during the lecture—of a calligraphic sketch.

Timothy R. Botts, based near Chicago, has published more than ten books of his calligraphic interpretations of Biblical and other inspirational themes. They include Doorposts, Windsongs, and Messiah, all of which won the Evangelical Christian Publishers Association’s Gold Medallion Award, and The Holy Bible, Botts Illustrated Edition, which won the Award of Excellence at the Chicago Book Clinic. Botts has exhibited in Calligraphie et Musique in Obernai, France; “Visions of the Spirit” at Washington National Cathedral; and held a one-person show at the Billy Graham Center Museum in Wheaton, Illinois. He has served on the faculty of eleven international calligraphy conferences, and has taught throughout the United States, in Tokyo, Toronto, Frankfurt and Johannesburg. He was honored with the prestigious Purchase Award from Chicago’s Newberry Library in 2000. Tim studied calligraphy at Carnegie-Mellon University with Arnold Bank, and also spent three years in Japan, where he says he learned “the freedom of the brush and a broader understanding of space and asymmetry.” Botts describes his work as word pictures—words expressed to look like what they mean.