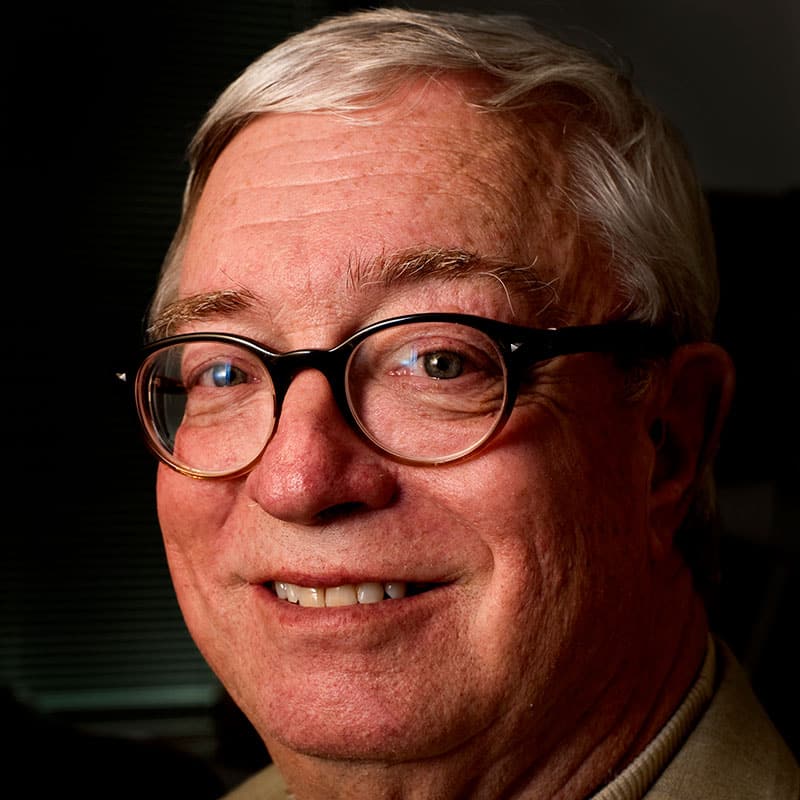 Tim McGuire was born physically handicapped with a congenital birth defect called arthrogryposis. As a result of this condition, McGuire had 13 surgeries before he was 16 years old and wore braces on his legs until he was 12. He writes that he spent most of his adolescence “proving to everyone who came close that I was normal.” After struggling mightily to prove to the world that he was normal, McGuire realized he would have to learn to deal with a similar issue as a father when Jason, his first son, was born with Down Syndrome. On finding out the news about Jason, McGuire writes that he was “alternately humbled and angered,” feeling that “now God had decided I needed to learn how to deal with a mental handicap.” In this lecture, McGuire will articulate his views on God and Jason, and will discuss how Jason changed his attitudes about blessings, about what should be valued, and about all handicaps—especially his own.

A columnist, speaker and consultant, McGuire writes a weekly syndicated column for United Media called More Than Work. The column covers ethics, spirituality, and values in work. He also conducts seminars on calling and spirituality in work and he consults in the media industry. McGuire retired in June of 2002 as editor and Senior Vice President of the Star Tribune in Minneapolis. He served in that position since 1992. Prior to that he was managing editor of the Star Tribune. He was managing editor of the newspaper when it won a Pulitzer Prize in 1990, and has been a Pulitzer Prize jurist five times. McGuire is the immediate past president of the American Society of Newspaper Editors (2001-2002). He also serves as a member of the Minnesota Down Syndrome Association.