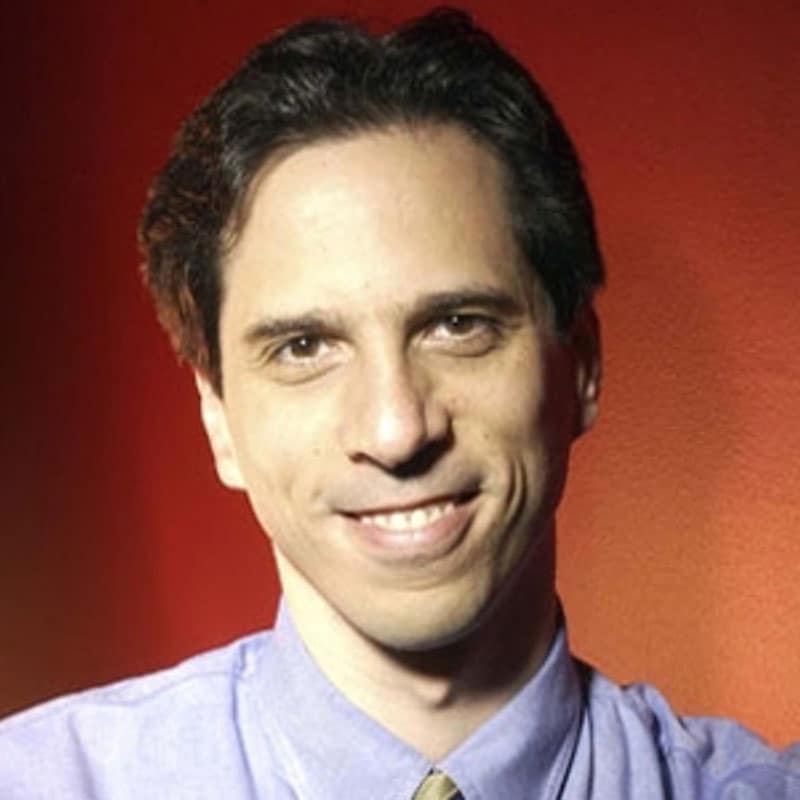 Named one of the “spiritual innovators” of the new millennium by Time magazine, Steven Waldman is Editor-in-Chief, President and Co-Founder of Beliefnet.com, the largest faith and spirituality website. Before founding Beliefnet, Waldman was a journalist for Newsweek and U.S. News & World Report, and he still is a columnist for The Wall Street Journal Online.Waldman’s Founding Faith: Providence, Politics, and the Birth of Religious Freedom in America was a New York Times bestseller.