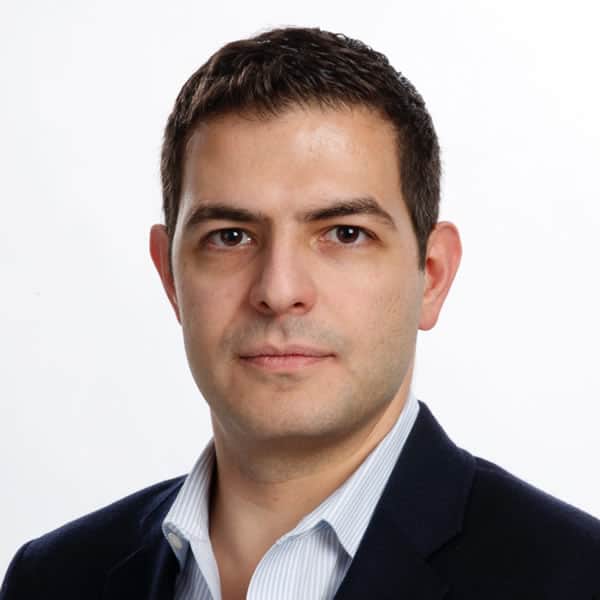 Sohrab Ahmari is a contributing editor of The American Conservative and a visiting fellow at Franciscan University’s Veritas Center for Ethics in Public Life. Prior to that, he spent a decade at News Corp., most recently as opinion editor of the New York Post. Ahmari is the author of From Fire, by Water: My Journey to the Catholic Faith (Ignatius, 2019) and The Unbroken Thread: Discovering the Wisdom of Tradition in an Age of Chaos (Convergent/Random House, 2021).

Ahmari’s talk will focus particularly on his most recent book (The Unbroken Thread), in which he contrasts the Christian (and classical) account of true freedom—doing what we ought to do—to the modern account—freedom as mere “choice” or individual autonomy. Life narratives, including those of Saint John Henry Newman, Saint Maximilian Kolbe and Alexander Solzhenitsyn, underscore the poverty of the modern account and remind us that another way—another world—is possible. One that better satisfies the demands of both natural reason and the Gospel.