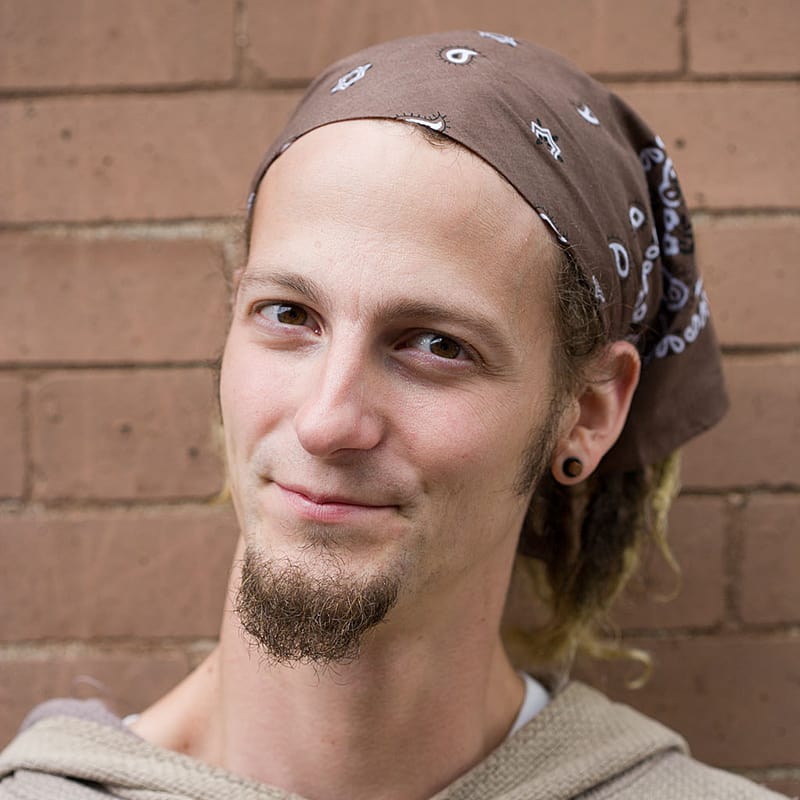 Shane Claiborne is a bestselling author, prominent Christian activist, sought-after speaker and, in his own words, a “recovering sinner.”

With tears and laughter, Shane Claiborne unveils the tragic messes we’ve made of our world and the tangible hope that another world is possible. Shane graduated from Eastern University, and did graduate work at Princeton Seminary. His ministry experience is varied, from a 10-week stint working alongside Mother Teresa in Calcutta, to a year spent serving a wealthy mega-congregation at Willow Creek Community Church outside Chicago. During the recent war in Iraq, Shane spent three weeks in Baghdad with the Iraq Peace Team. Shane is also a founding partner of The Simple Way, a faith community in inner city Philadelphia that has helped to birth and connect radical faith communities around the world.

Shane writes and travels extensively speaking about peacemaking, social justice, and Jesus. He is featured in the DVD series “Another World Is Possible” and is the author of several books including The Irresistible Revolution, Jesus for President, and Becoming the Answer to Our Prayers. Shane speaks over 100 times a year in a dozen or so countries and nearly every state in the US. Shane has given academic seminars at Vanderbilt University, Duke University Pepperdine University, Wheaton College, Princeton University, Goshen College and Harvard University. Shane also speaks at various denominational gatherings, festivals, and conferences around the globe. Shane’s work has been featured in everything from Fox News and the Wall Street Journal to CNN and National Public Radio.

Christians are meant to be radical non-conformists, interrupting the patterns of our world with prophetic imagination. Shane will share stories of contemporary communities who are living with beautiful creativity and sometimes getting in a little trouble for it. After all, the Kingdom of God is not just something we hope for when we die, but something that we are to bring on earth as it is in heaven. Let’s turn off our TVs, pick up our Bibles, and rethink the way we live.