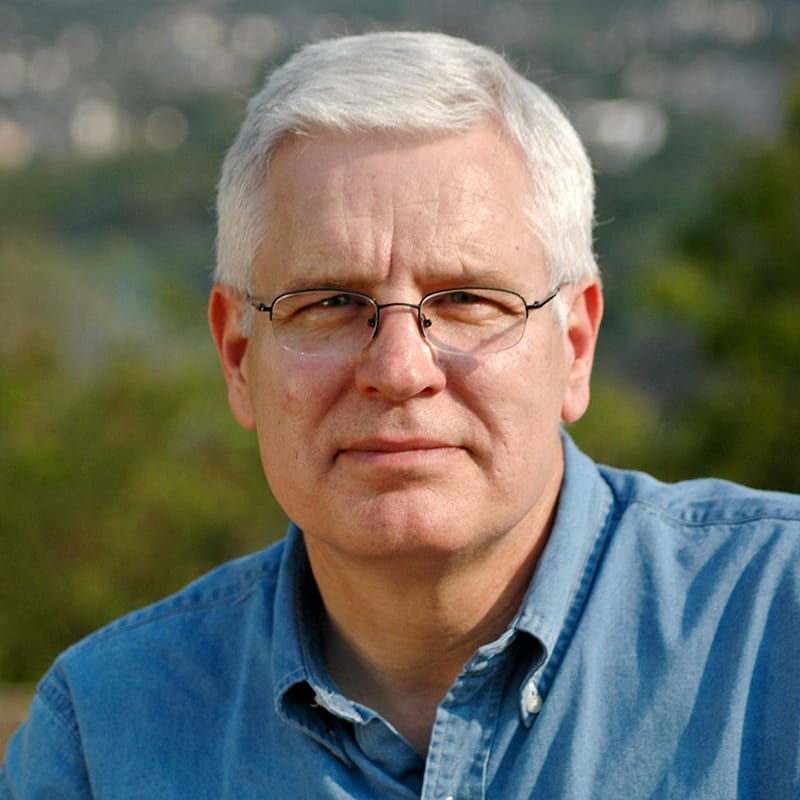 Faith & World View: Is there a Hole in Our Gospel?

Richard E. Stearns is president of World Vision, one of the largest nonprofit organizations in the United States. After a quarter-century business career, he joined World Vision in 1998, guiding the Christian relief and development organization to unprecedented growth and calling on the American Church to respond to the global AIDS pandemic.

World Vision has more than 1,300 staff in the United States and partners with U.S. corporations, government agencies, foundations, churches and more than a million individual donors to help children and their communities reach their full potential by tackling the causes of poverty. It is the largest member of the global World Vision Partnership, which last year touched the lives of an estimated 100 million people internationally

Since joining World Vision, Stearns has built a strong leadership team focused on bringing corporate best practices to the non-profit sector and inspiring a culture of outcome-focused management at all levels of the organization. Donations have tripled from $358 million in 1998 to over $1 billion in 2008, and overhead has been reduced by almost one-third.

As one of his first initiatives as World Vision’s president, Stearns empowered World Vision’s senior leadership to increase awareness and funding for AIDS programs. This came at a time when the organization’s own research found that donors had little interest in helping to stop the spread of the disease; donors actually were less interested in helping children orphaned by AIDS than other disadvantaged children. Stearns chronicles his journey from corporate CEO to advocate for those affected by poverty and injustice in his book, The Hole in Our Gospel. The book challenges readers to view the gospel as more than a private transaction between God and us.