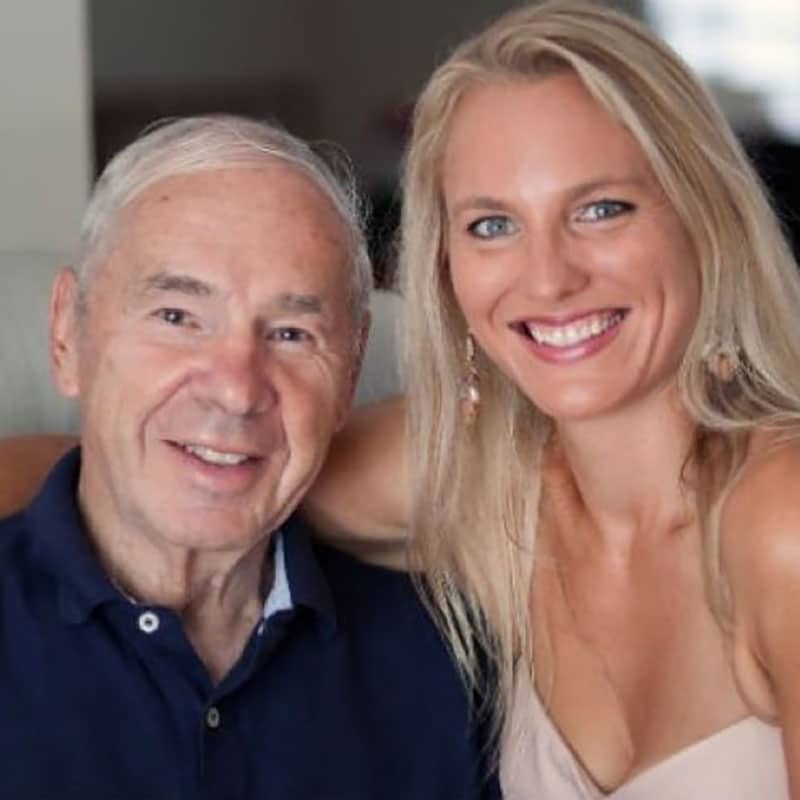 Richard P. Camp Jr. became Assistant Chaplain for the United States Military Academy in December, 1973, serving as a civilian clergyman. His duties included ministering to the spiritual welfare of cadets through a program of worship, nurture and education. In December, 1979 he was appointed senior chaplain by President Jimmy Carter.

His term was for four years and he was reappointed for three terms at the recommendation of three succeeding Academy Superintendents until his retirement from West Point in June, 1996. His responsibilities included organizing, directing and supervising the entire religious program at West Point.

In September, 1996, Camp became the Executive Director of A Christian Ministry in the National Parks. He supervised a not-for-profit interdenominational Christian movement that extends the ministry of Jesus Christ to the millions of people who live in, work in, and visit our national parks. The ministry is led by college and seminary students who have full-time summer employment with a park hotel, restaurant, concession company, or a federal agency. Each Sunday more than 150 worship services are offered by ACMNP Ministry Staff from Alaska to the Virgin Islands in park amphitheaters or lodges. Camp, until his retirement in 2008, was the Chief Executive Officer at ACMNP.

His talk will address leadership, and the development of leaders, based on lessons learned while he was at West Point. He notes that effective leaders must learn to develop a number of essential qualities. Among them: integrity, respect, honor, responsibility and personal discipline. But effective leadership also involves the cultivation of faith. Camp will discuss how his active involvement in the spiritual formation of cadets was an important part of the overall development of strong, effective leaders at West Point. As he points out, quoting Proverbs, “The one who controls his anger is better than the mighty, and he who rules his own spirit than he who leads an army.”

Camp holds degrees from Wheaton College in Illinois Gordon-Conwell Theological Seminary in Massachusetts. He has received honorary degrees from Gordon-Conwell, Denver Seminary, Mount Saint Mary College, and Albright College. In retirement, he officiates track and football events, and also competes in Masters Track and Field events as a sprinter. He and his wife have three children.