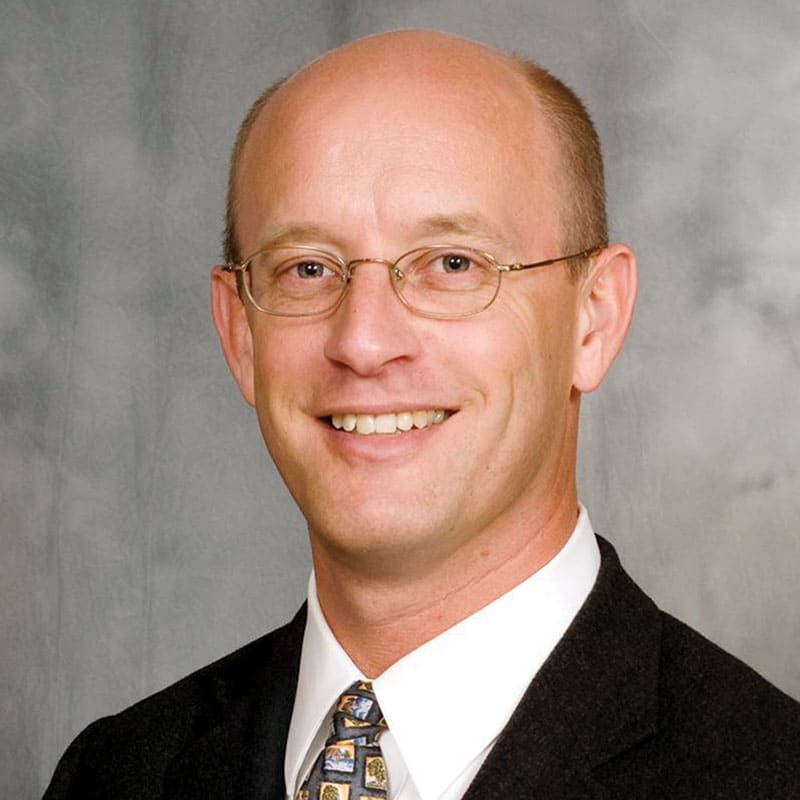 C.S. Lewis is best known for his Chronicles of Narnia and for apologetic works such as Mere Christianity. However, his professional career was not in the writing of children’s stories or in Christian evangelism, but in the study of medieval and renaissance literature, with a particular interest in pre-Copernican astronomy; he taught the subject for nearly thirty years at Oxford and nearly ten at Cambridge.

This aspect of Lewis’s thought has been largely overlooked in studies of his popular writings, but Michael Ward believes that the Narnia stories cannot be properly appreciated unless we first understand Lewis the scholar. In this talk, he will show how Lewis baptised his academic expertise in medieval cosmology and used it – ingeniously, artistically, and (for deeply intriguing reasons) secretly – to inform the seven Narnia tales.

Michael Ward is an ordained minister in the Church of England, his native country, and one of the world’s leading experts on the works of C.S. Lewis. A graduate of both Oxford and Cambridge universities, Dr. Ward is the author of Planet Narnia: The Seven Heavens in the Imagination of C.S. Lewis (Oxford University Press, 2008), which became the subject of a BBC television documentary entitled The Narnia Code (2009). He is the co-editor of Heresies and How to Avoid Them: Why it Matters what Christians Believe (Hendrickson, 2007) and of the forthcoming Cambridge Companion to C.S. Lewis. His chief claim to fame, however, is that he handed a pair of X-ray spectacles to James Bond in the movie The World is Not Enough.