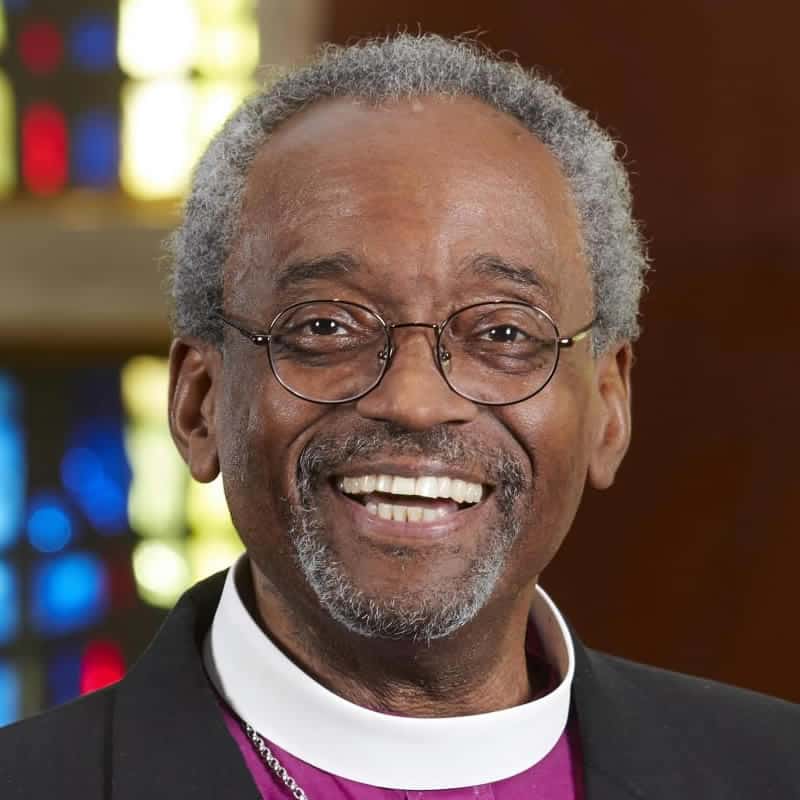 Faith & The Way of Love: Finding Hope in Troubled Times

Faith & The Way of Love: Finding Hope in Troubled Times

Presiding Bishop Curry maintains a national preaching and teaching ministry, having been featured on The Protestant Hour and as a frequent speaker at churches, cathedrals, and conferences around the country and internationally.

He has authored five books: Love is the Way: Holding on to Hope in Troubling Times (2020); The Power of Love (2018); Following the Way of Jesus: Church’s Teachings in a Changing World (2017); Songs My Grandma Sang (2015); and Crazy Christians: A Call to Follow Jesus (2013). He was one of the subjects of In Conversation: Michael Curry and Barbara Harris by Fredrica Harris Thompsett (2017).

He has authored numerous publications including columns for the Huffington Post and the Baltimore Times.