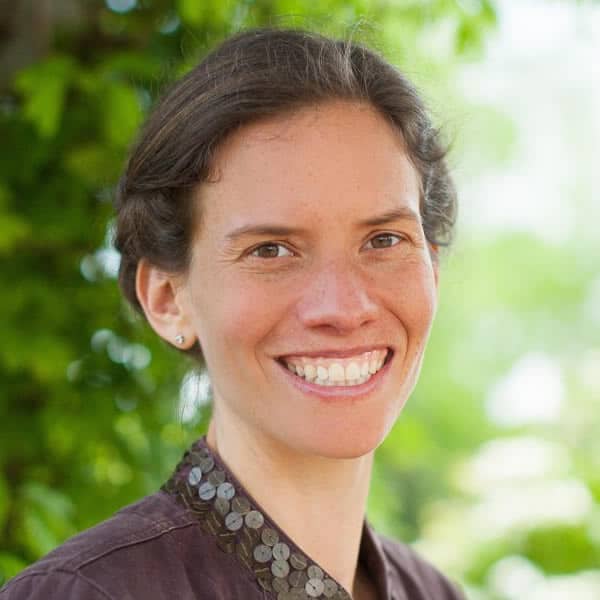 Faith & Hiking: Hearing a Voice in the Wilderness

Faith & The Outdoors: Hearing a Voice in the Wilderness

Jennifer Pharr Davis is a hiker, author, speaker, and National Geographic Adventurer of the Year who has covered over 14,000 miles of long distance trails on six different continents. In 2011, Jennifer covered the 2,185-mile Appalachian Trail in forty-six days, eleven hours, and twenty minutes, maintaining a remarkable average of forty-seven miles per day. By doing this, she claimed the overall (male or female) fastest known time on the “A.T.” and became the first woman to set the mark.

Jennifer has written five books, including three North Carolina guidebooks and two hiking memoirs called Becoming Odyssa and Called Again. She has also written articles for the New York Times, Outside magazine, Backpacker, and Trail Runner, and has been featured in the Washington Post, the New York Times, the Daily Beast, NPR’s Talk of the Nation and the CBS Early Show.

Jennifer is a professional speaker who has shared her trail adventures with corporations, conferences, schools, and libraries across the country. She is the founder and owner of Blue Ridge Hiking Company, a guiding service that strives “to make the wilderness accessible and enjoyable” for hikers of all ages, genders, and ability levels. She is also a board member for the Appalachian Trail Conservancy and an ambassador for the American Hiking Society. Jennifer lives in Asheville, North Carolina, with her husband Brew and their daughter Charley and son Gus.