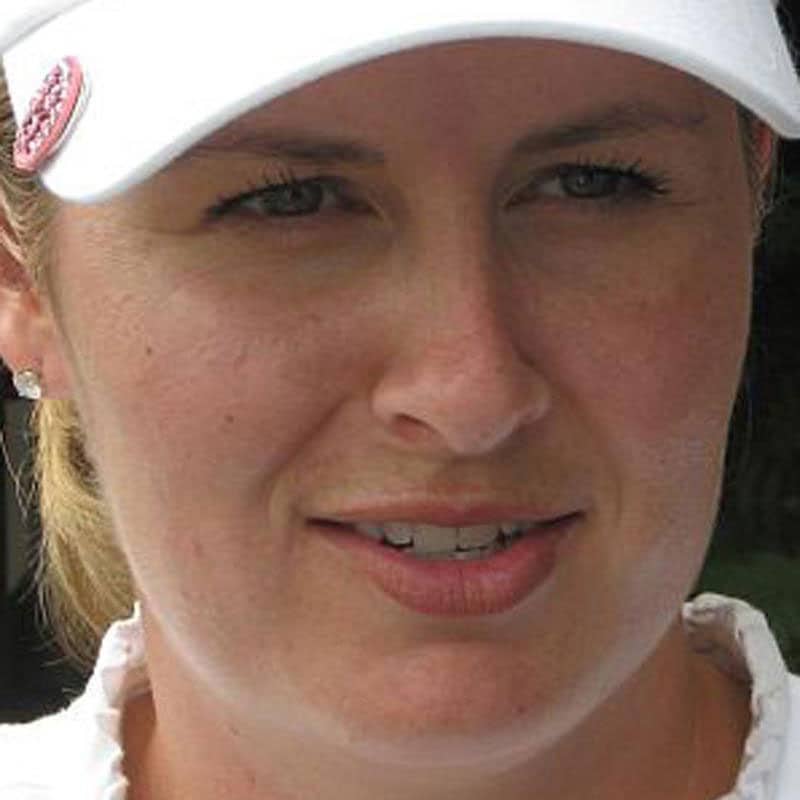 Faith & Golf: A Conversation About the LPGA and the U.S. OPEN

Faith & Golf: A Conversation About the LPGA and the U.S. OPEN

Hilary Lunke is a professional golfer and champion of the 2003 U.S. Women’s Open. With her victory, she became the first player ever to win the Open after advancing through local and sectional qualifying. In 2008, Lunke was named the winner of the William and Mousie Powell Award, given to an LPGA member who, “by her behavior and deeds, best exemplifies the spirits, ideals and values of the LPGA.”