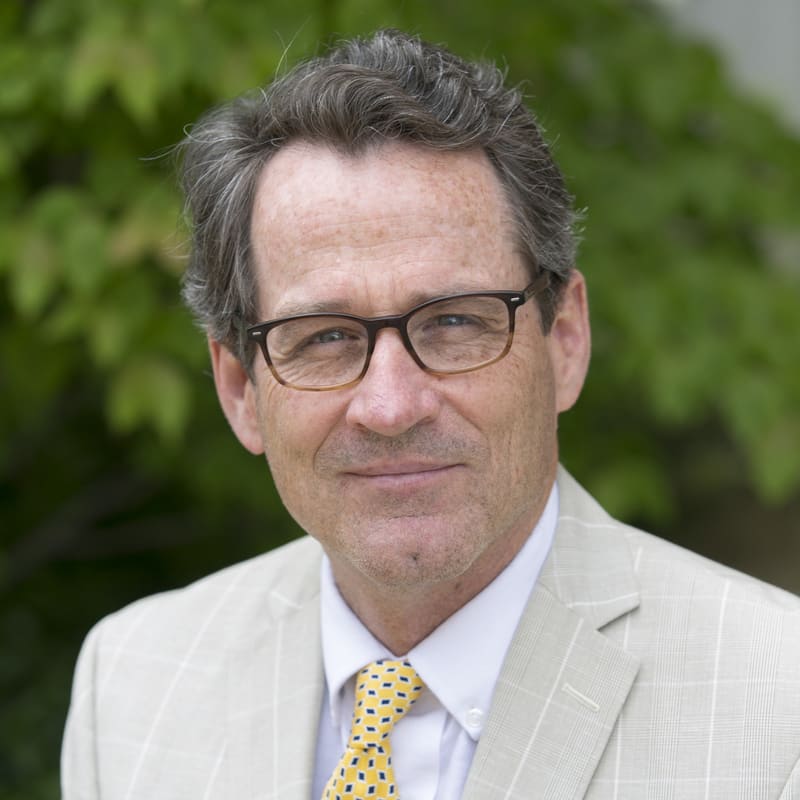 Faith & Pluralism: Christianity Among other Religions

Faith & Pluralism: Christianity Among other Religions

Gerald McDermott will discuss whether Christians can believe other religions have truth and goodness, and if so, then what is unique about the Christian faith. He will also touch on the question of salvation — namely, can non-Christians be saved? McDermott will propose an answer that has been submerged for a long time in Christian thought, but which is thoroughly orthodox.
Professor McDermott is the Jordan-Trexler Professor of Religion at Roanoke College, where he teaches courses in the history of Christianity and Christian theology of world religions. He is a Non-Resident Fellow at the Baylor Institute for Studies of Religion.

McDermott is an expert in interfaith dialogue, and has published extensively in the burgeoning field of Christian theology of world religions. His book Can Evangelicals Learn from World Religions? (InterVarsity Press), won Christianity Today’s 2001 Award for Missions and Global Concern. More recently he has published The Baker Pocket Guide to World Religions (Baker) and God’s Rivals: Why Has God Allowed Different Religions? (InterVarsity Press).

He is now editing The Oxford Handbook of Evangelical Theology (Oxford University Press), and co-editing Handbook of World Religions (Baker Academic). His The Great Theologians for Beginners (InterVarsity Press) will appear in February, 2010. In 2007 he published a book-length dialogue with Mormon theologian Robert Miller, Claiming Christ: A Mormon-Evangelical Debate (Brazos Press).

McDermott has written for popular audiences as well. He and an oncologist have teamed to publish three books on cancer and God. The most recent is Cancer: A Medical and Spiritual Guide for Patients and their Families (Baker Books).

He lectures widely, both nationally and internationally. He is chairman of the board of Children’s Relief International, and serves as a consultant for the George Gallup International Institute.

Dr. McDermott serves as Teaching Pastor at St. John Lutheran Church in Roanoke, Virginia. He loves running and the Boston Red Sox, which means he knows both tragedy and redemption. He and his wife, Jean, have three grown sons and three grandchildren.