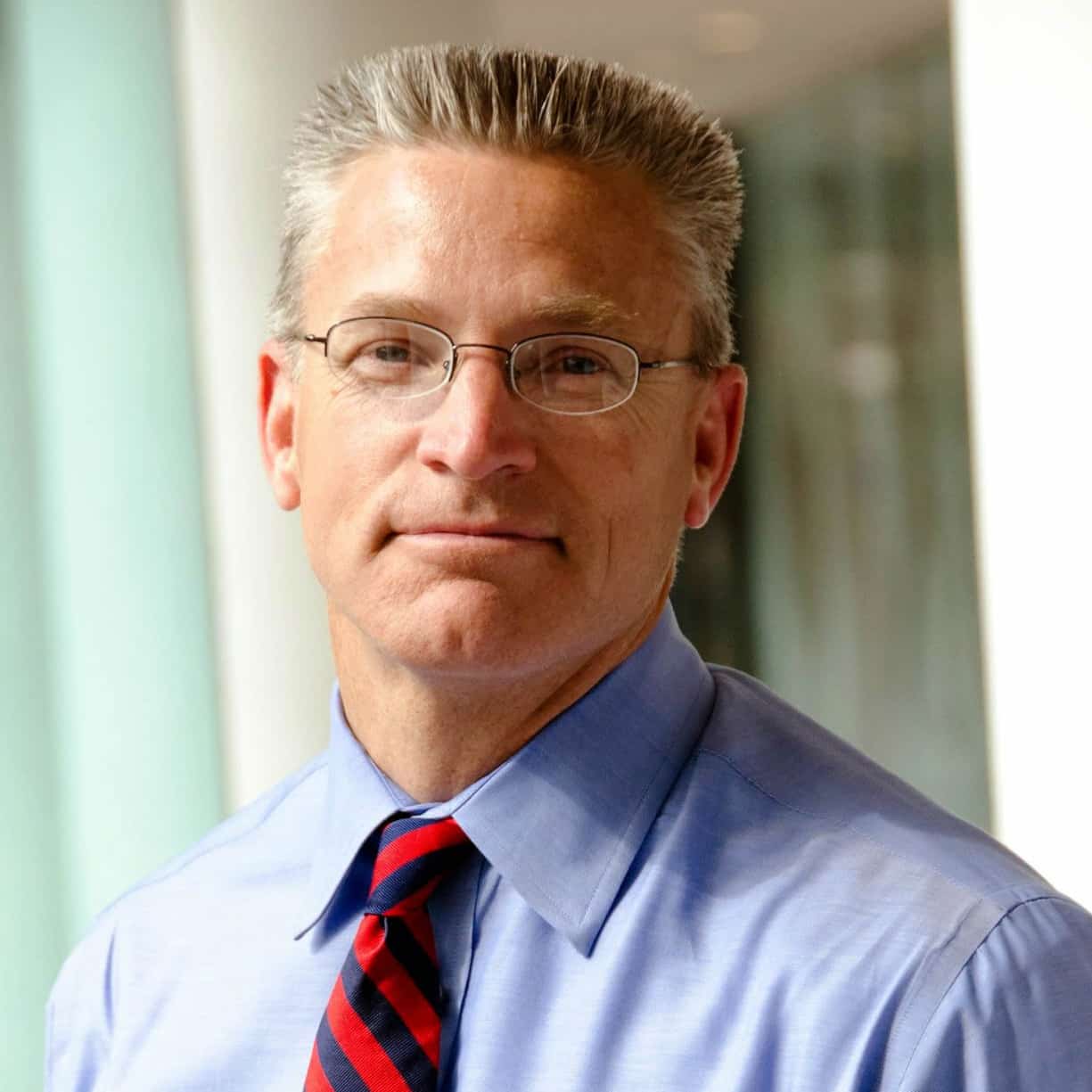 Gary Haugen is an American attorney who is the Founder, CEO and former President of International Justice Mission, a global organization that protects the poor from violence throughout the developing world. International Justice Mission partners with local authorities to rescue victims of violence, bring criminals to justice, restore survivors and strengthen justice systems. Haugen founded the organization in 1997.

Before founding IJM, Gary was a human rights attorney for the U.S. Department of Justice, where he focused on crimes of police misconduct. In 1994, he served as the Director of the United Nations’ investigation in the aftermath of the Rwandan genocide. In this role, he led an international team of lawyers, criminal prosecutors, law enforcement officers, and forensics experts to gather evidence that would eventually be used to bring the perpetrators of the genocide to justice.

Gary has been recognized by the U.S. State Department as a Trafficking in Persons “Hero” – the highest honor given by the U.S. government for anti-slavery leadership. His work to protect the poor from violence has been featured by Foreign Affairs, The New York Times, the New Yorker, The Times of India, Forbes, U.S. News and World Report, the Guardian, and National Public Radio, among many other outlets. He is the author of several books, including Good News About Injustice (Intervarsity Press) and most recently, The Locust Effect: Why the End of Poverty Requires the End of Violence (Oxford University Press). Gary delivered a TED Conference talk entitled, “The hidden reason for poverty the world needs to address now.”