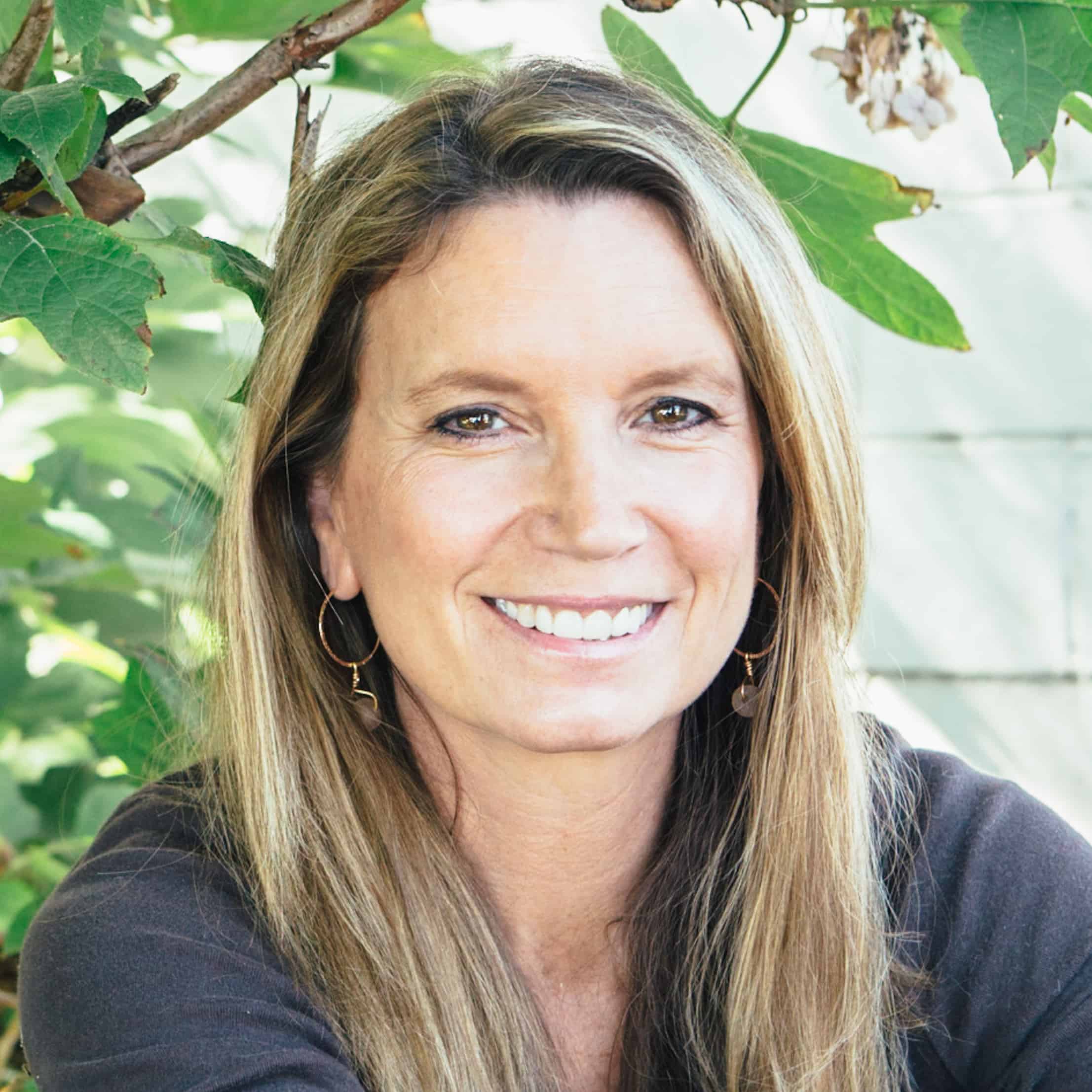 Becca Stevens is an author, speaker, priest, social entrepreneur and founder and president of Thistle Farms. After experiencing the death of her father and subsequent child abuse when she was five, Becca longed to open a sanctuary for survivors offering a loving community. In 1997, five women who had experienced trafficking, violence and addiction were welcomed home. Twenty years later, the organization continues to welcome women with free residences that provide housing, medical care, therapy and education for two years. Residents and graduates earn income through one of four social enterprises. Thistle Farms’ global market helps employ more than 1800 women worldwide, and the national network has more than 40 sister communities.

Becca has been featured in The New York Times, on ABC World News and NPR, and was recently named a 2016 CNN Hero and a White House “Champion of Change.” She was featured in the PBS documentary, A Path Appears, named Humanitarian of the Year by the Small Business Council of America, and inducted into the Tennessee Women’s Hall of Fame. Stevens attended the University of the South and Vanderbilt Divinity School.

Her newest book, Love Heals, was published by Harper Collins in September of 2017. Becca lives in Nashville with her husband, Grammy-winning songwriter Marcus Hummon, and their three sons.